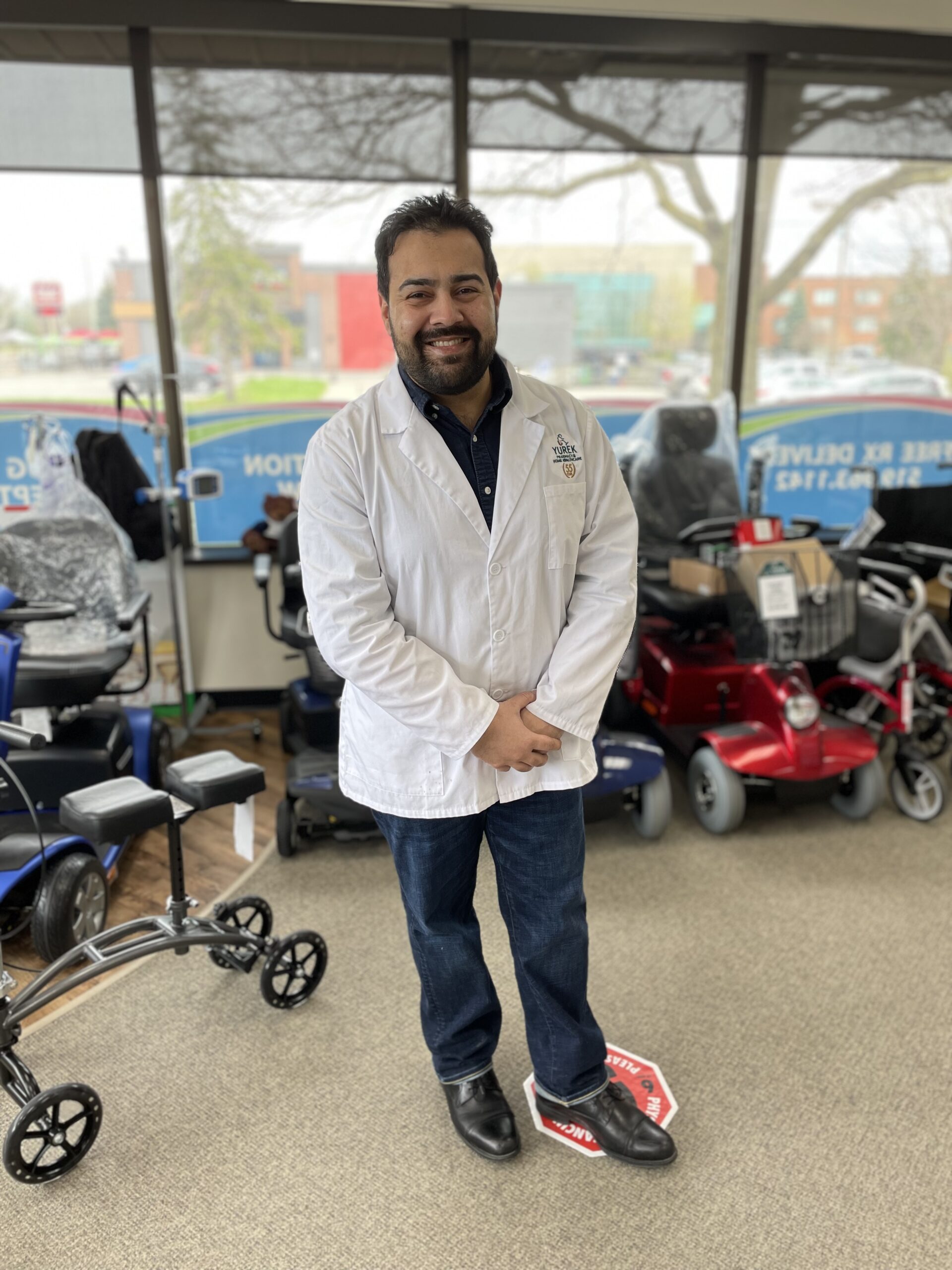 Multiple Sclerosis (MS) is known by many as Canada’s Disease for one disturbing reason; we consistently have the highest incidence of MS in the world. One in 400 Canadians has MS and every day 12 more are diagnosed, with that number increasing each year. Women are three times more likely than men to have MS, with symptoms beginning around age thirty-two.

MS is a mysterious illness. Although we know how the disease affects someone, we don’t know why. MS is an autoimmune disease that targets the protective sheath (myelin) covering nerve fibres of the central nervous system. Damage often occurs in patches, interrupting nerve impulses in different areas and, without a clear signal path, the brain can’t effectively communicate with the rest of the body. Symptoms vary depending on the area affected and the degree of damage to the nerve fibres.

The most common type of MS is Relapsing-Remitting MS (RRMS), characterized by periods of normal function followed by flare-ups or relapses that can last days or even months. Symptoms include extreme fatigue, weakness, sensory symptoms, pins and needles in the extremities, coordination and balance issues, vision problems, and more.

Diagnosis is difficult because symptoms can be periodic, affect the entire body, and mimic other ailments like Lyme disease or lupus. No single test can pinpoint the disease, and practitioners can only confirm a diagnosis after ruling out other potential causes.

If you are experiencing similar symptoms, see your doctor. For MS support or more information, contact MS Society of Canada.

I was extremely impressed with the writing in this article—clear, articulate, explained the disease well. I was a volunteer Patient Services Coordinator for the MS Society many years ago. As a background in Physiotherapy/Occupational Therapy (U. Of T. 64) I worked with many MS patients and know how debilitating this disease can be. That it affects people in their prime of life makes it a very cruel diagnosis. 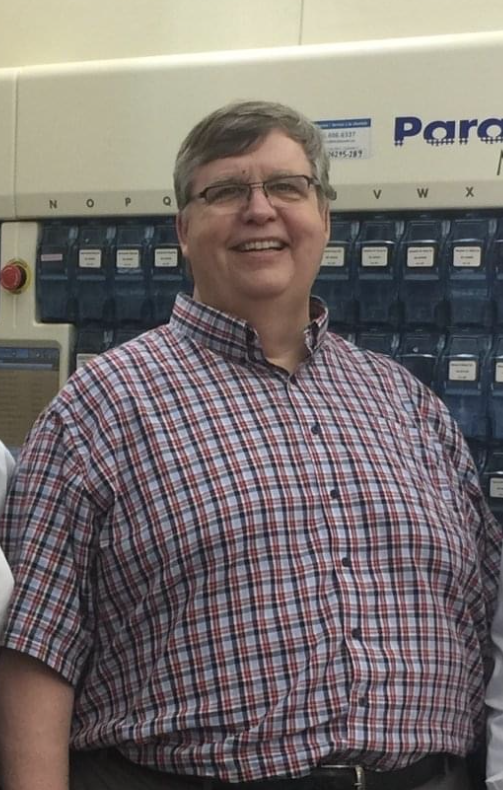 The Backbone of Healthcare

by Peter Yurek, BSc.Phm From May 9th to May 15th Yurek Pharmacy and the rest of Canada in honouring National Nursing Week. This week we celebrate our nurses and reflect on the role of nursing as the...
Read More 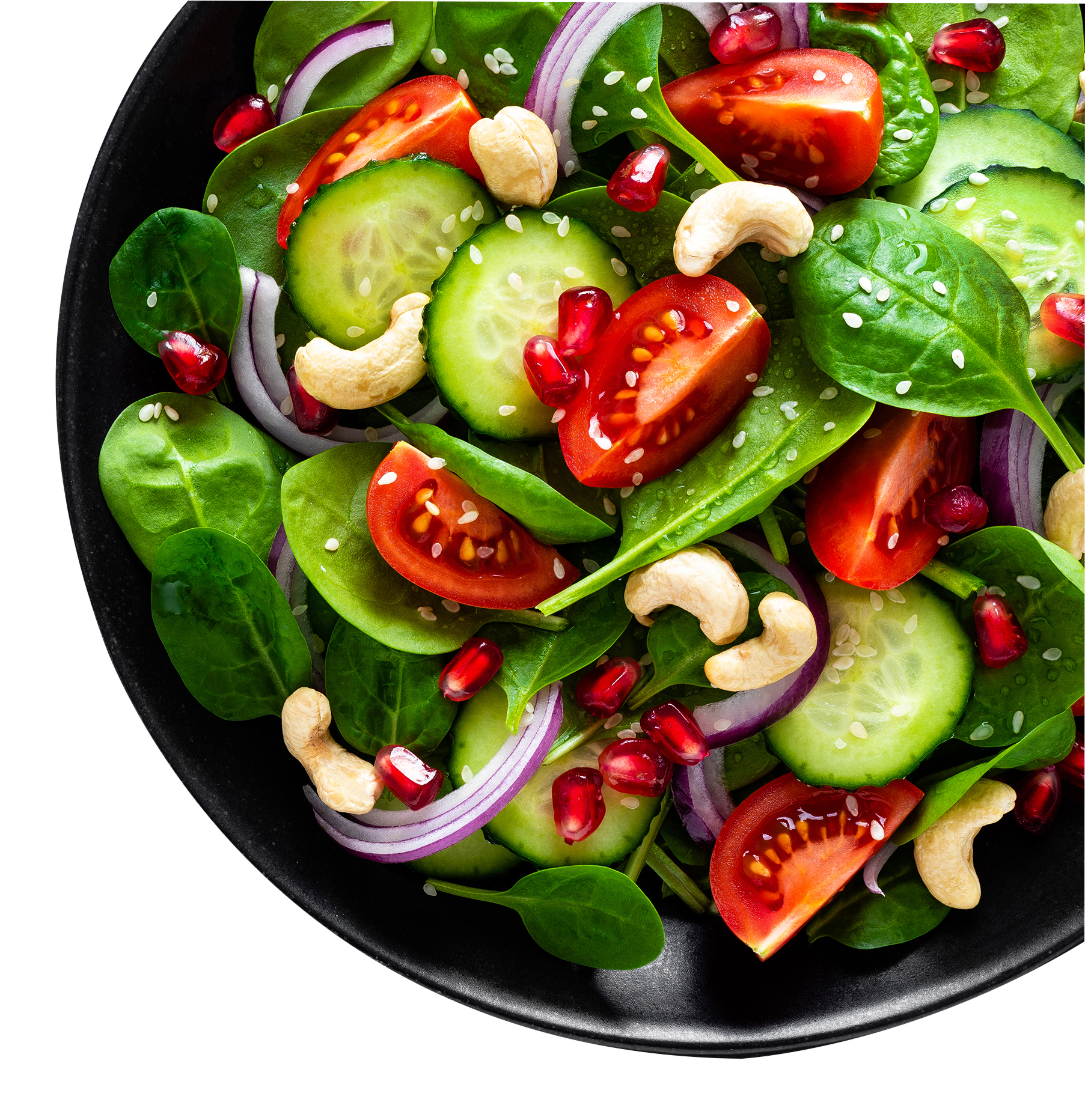 By Elizabeth Ailles, Registered Dietician, Central Community Health Centre, Downtown St. Thomas NOW, what about you? Yes, we had the Spring Break — woohoo! But are we making sure we are “tuned-up” nutritiously? We feed our children and...
Read More