The Trans-theoretical Model: The Science of Change 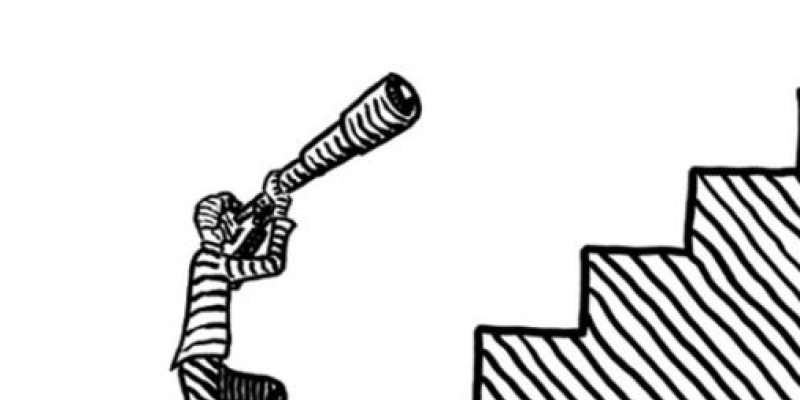 It has been six weeks since New Year’s and evidence tells us that four out of five people have already failed to keep their resolutions. So, why is it that so many of us fail to reach our goals? Assuming our goals were SMART (Specific, Measurable, Attainable, Realistic and Timely) why did we fail to change? There is plenty of scientific research dedicated to change and the National Institute of Health in the US has an entire program called the Science of Behavior Change (SOBC).

A pair of scientists, Prochaska and Diclemente, developed a model known as the Trans-theoretical Model (Stages of Change.) This model demonstrates that change doesn’t happen all at once but rather people go through stages, and at their own pace, until they are ready to make it permanent.

The first stage is called Pre-contemplation (not ready), where a person doesn’t realize they need to change or are content with where they are. Often, a person will rationalize why they are content or why no change is needed.

Contemplation (getting ready) is the next step where a person sees the pros and cons of change. They are often balanced with a person leaning one way or another. A person can remain in this stage for a long period of time. In

Preparation (ready) the person is prepared to take immediate steps to realize change. They may have researched smoking cessation products or compared gym memberships and are going to make a change.

Action is where a person actively engages in the behaviour. For example, when they start eating healthier or throw away that last cigarette.

Maintenance is a more long-term change in behaviour, which reduces the likelihood of relapses or slips.

The final stage is Relapse or Termination where a person slips or resumes the unwanted behavior (relapse) or they make the change permanent (termination).

From this model we can see that people can go through various stages. They may make it to action but could potentially after a couple of weeks falter and never reach maintenance. Or they could be at maintenance for months or years and then fall back into their old ways. For some people, it takes many attempts to reach their goals; so, if at first you don’t succeed, try, try again. Take care of yourselves and each other.

This Month Take Your Health to Heart Previous Post

Tis the Season to Indulge!

Sarah Lee, PharmD Your Neighbourhood Staff Pharmacist Holiday thoughts are in the air – plans for gift-giving, friends and family get-togethers and food preparations. A joyous time of the year but also a time of overindulging. Celebrations often...
Read More
October 30, 2021

By Steve Bond, BScPhm, RPh, CDE Recently, the concept of whether or not acetylsalicylic acid (ASA, Aspirin) should be taken regularly and the benefits versus risks has reemerged in the news. This is because on October 12th, the...
Read More