Music and Your Health 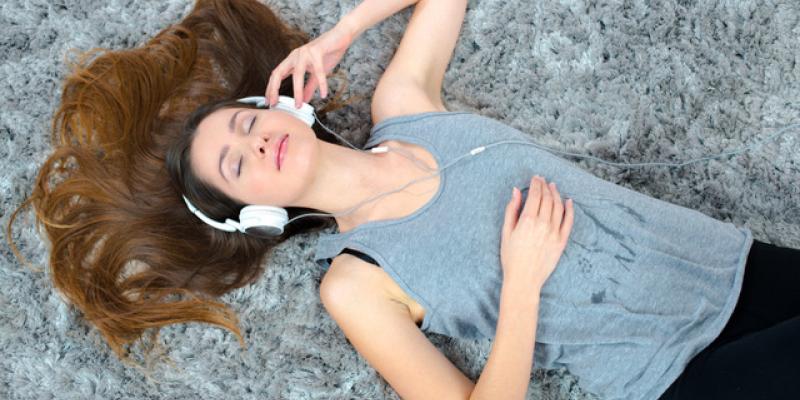 “One good thing about music, when it hits you, you feel no pain.” — Bob Marley

A talented musician, lyricist and perhaps scientist? There is some truth to his lyrics and there are other important health benefits of music as well. Music is a fundamental property of humans and spans across continents and cultures. It can produce emotional responses and may have a physical impact on the body as well.

Referring back to Mr. Marley, in the Journal of Pain, participants were asked to listen to music and focus on the melodies and were given a painful shock to the fingertips. By measuring objective values like electrical impulses in the brain and pupil dilation, researchers discovered that music did indeed reduce the perception of pain. The effect was most noticeable in those with high anxiety. Other studies around pain have found similar results, such as a Danish study. It showed that patients dealing with fibromyalgia received pain relief when listening to music that they found relaxing and pleasurable.

A study in 2008 looked at stroke recovery and music. Sixty patients, hospitalized for major strokes, were put into three groups. Group one was assigned to listen to music for at least one hour a day, group two listened to audiobooks, and group three had no auditory stimulation whatsoever. After three months, verbal memory improved by 60% in the group of music listeners, 18% in the audiobook group and just 29% in the third group.

We all have likely experienced how music can affect our mood. Many of us can relate to how a fast-paced rock anthem can pump us up or how a tender ballad can bring us to tears. Music has been shown to reduce stress as well. In 2013, another study looked at the ‘Effect of Music on the Human Stress Response.’ Subjects were exposed to either relaxing music, rippling water or no sound prior to performing a psychologically stressful test. Those who listened to music recovered faster than the other two groups after the stress test.

There are many other studies and benefits to music and for some of us, these benefits are personal, and we all have reasons for listening to music besides just pure enjoyment. So, listen to your favourite radio station; put on a cherished album; or partake in one of the many concerts and music events in our community. You will enjoy yourself and maybe feel a little healthier. Take care of yourselves and each other. 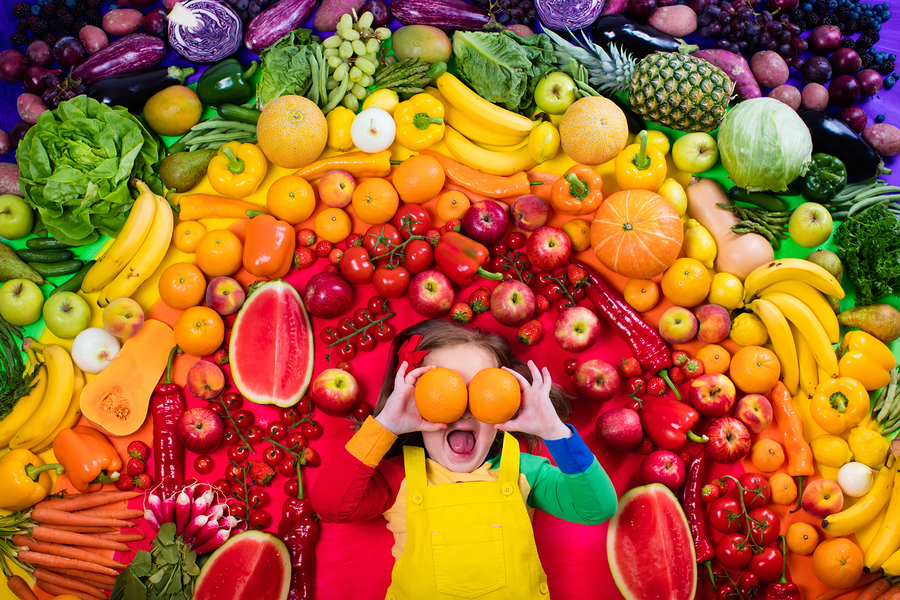 By; Mahdi Khanafer Pharmacist/Designated Manager As the pandemic continues and cold and flu season arrives, it is time to consider how to help support your child’s immune system to stay healthy and strong. While there is no one magic...
Read More 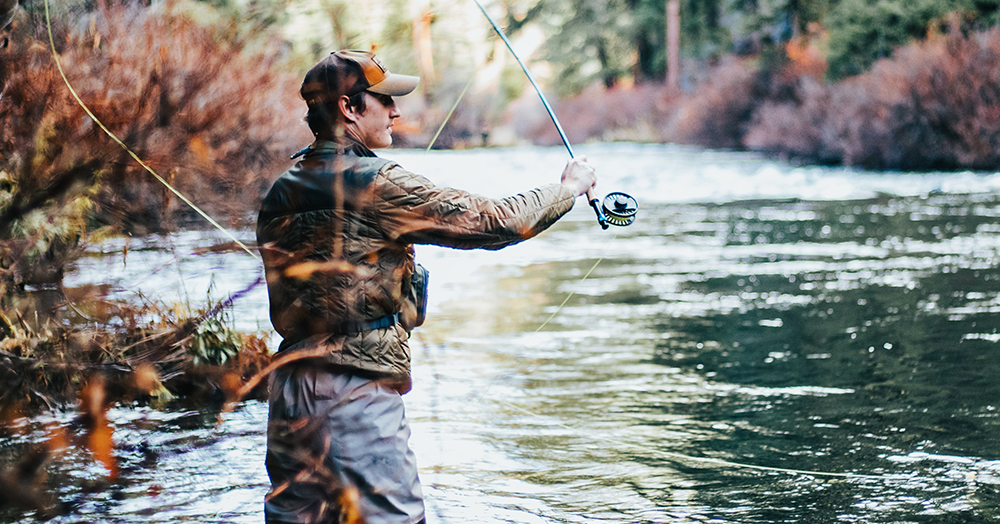 By Peter Yurek Remember your childhood – days of riding your bike, fishing, playing sports, or just doodling? We know how important play is in the healthy development of our children; but did you know that play is...
Read More