Men’s Health by the Numbers (part 2) 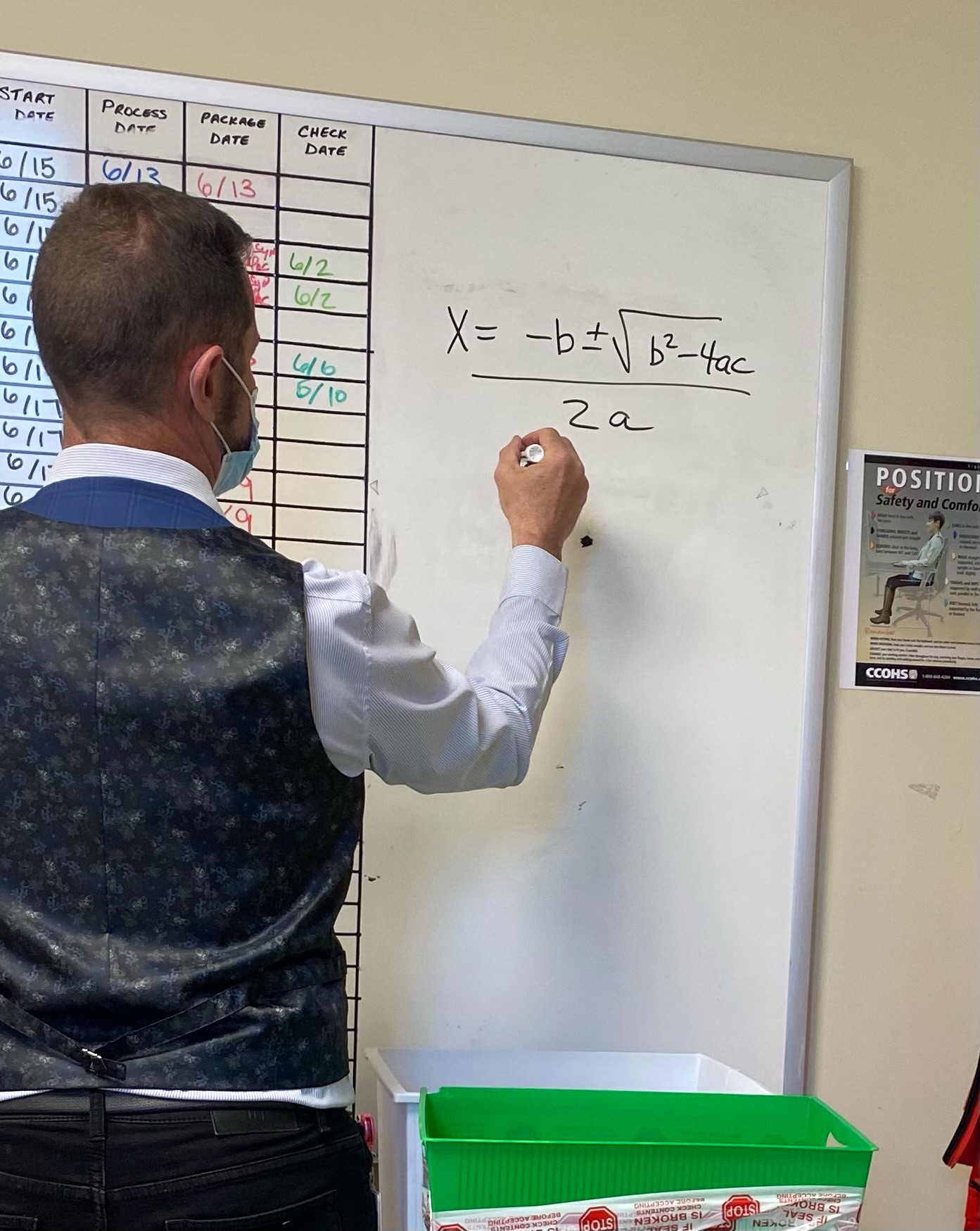 I recently talked about the importance for men to know their numbers.  The last section looked at blood pressure, waist circumference and exercise.  I want to continue to speak about important numbers that all men should know.

14: The maximum number of ounces of alcohol per week that the average man should consume.

Add to this the number 8, which is the most we should consume in a single sitting.  In the 10,000 years since humans have been drinking fermented beverages, there has been debate on whether it’s a tonic or a poison. The difference lies in the dose. Some evidence suggests that moderate consumption may improve circulation and reduce the incidence of kidney stones. The benefits of social interaction that goes with casual drinking also contributes to our mental status.  This needs to be balanced of course with increased risk of certain types of cancers, liver and heart damage which accompany excess consumption.

10: The number of years, on average, that smokers die earlier than non-smokers.

Smoking has been linked to:

70: The percentage of Men’s health problems caused by lifestyle.

Only 30% is genetic.  This means that we can affect our health by making changes to how we live.  As I have already said, knowing your numbers is the first step to improving health.  By making changes to improve these numbers, we can reduce health problems, Take care of yourselves and each other. 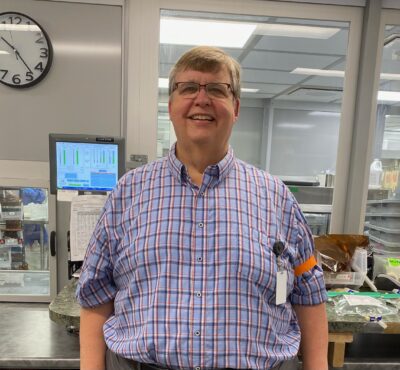 By: Peter Yurek, BSc.Phm For centuries, tales of a fountain of youth have fueled our imaginations. But perhaps it isn’t the magical properties of the water that keep us young, but the act of swimming in them that...
Read More 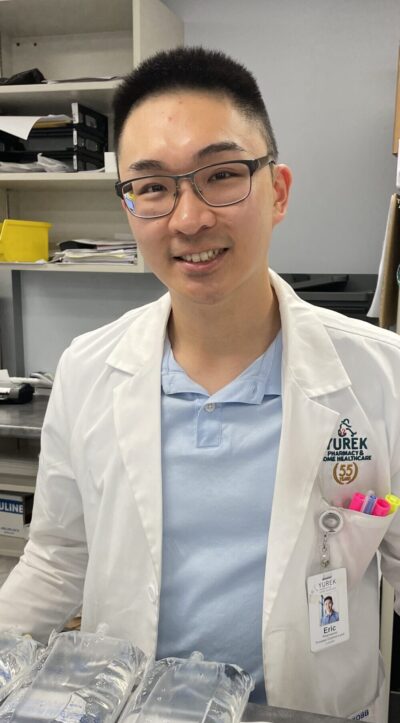 Men’s Health and Your Wellness Check

By: Eric Tran, Registered Pharmacist Greetings! June is Men’s Health Month and it’s time to promote awareness of preventable health problems and encourage early detection and treatment of disease amongst men. The focus is to encourage yearly physical...
Read More