Fungal Infections: Not Mushroom for Error

I wanted to write something reflective of myself and thought I am a fun guy. My topic was born as I use the pun fun guy and fungi.

A fungus (Plural Fungi) belongs to a group of microorganisms such as yeast, mould and the ever-popular delicious mushrooms. Fungi can infect almost any part of the body; the skin, nails, lungs, bladder and digestive system can spread through the whole body.

The most common fungal infection in humans is called Candida Albicans. Candida, which is normally present within the human body, is usually harmless. However, it can cause symptoms when a weakened immune system or other factors allow it to grow uncontrollably, leading to a condition called Candidiasis.

Candidiasis infections range from topical forms such as thrush and vaginal infections to serious and potentially life-threatening diseases. Candida infections commonly occur in warm moist body areas, such as the underarms. Usually, the skin effectively blocks yeast, but any skin breakdown or cuts in the skin may allow this organism to penetrate. Candida appears as a red flat rash with sharp scalloped edges that can be painful or itchy. They are often treated with a short course of antifungal creams available over the counter or prescription. Home-based therapies such as corn starch should be avoided, as this provides a great food source for the yeast. Occasionally, your doctor may refer you to a dermatologist, but that may be a rash decision as I groan again.

Itching and a cottage-cheese like discharge are the most common symptoms of vaginal candidiasis. The external tissue may become red and swollen. Topical treatments and oral therapy are available from the pharmacy without a prescription and often clear symptoms in three to seven days. You should see your doctor or nurse practitioner if you have never had a vaginal yeast infection; if you have pelvic pain, vomiting or bleeding; or if the infection does not resolve despite treatment. If you are unsure, speak to your pharmacist, and they will help you choose the right product or refer you. It’s the least we could do! Take care of yourselves and each other.

Is there COVID 19 – Hypertension Connection? By Steve Bond Previous Post 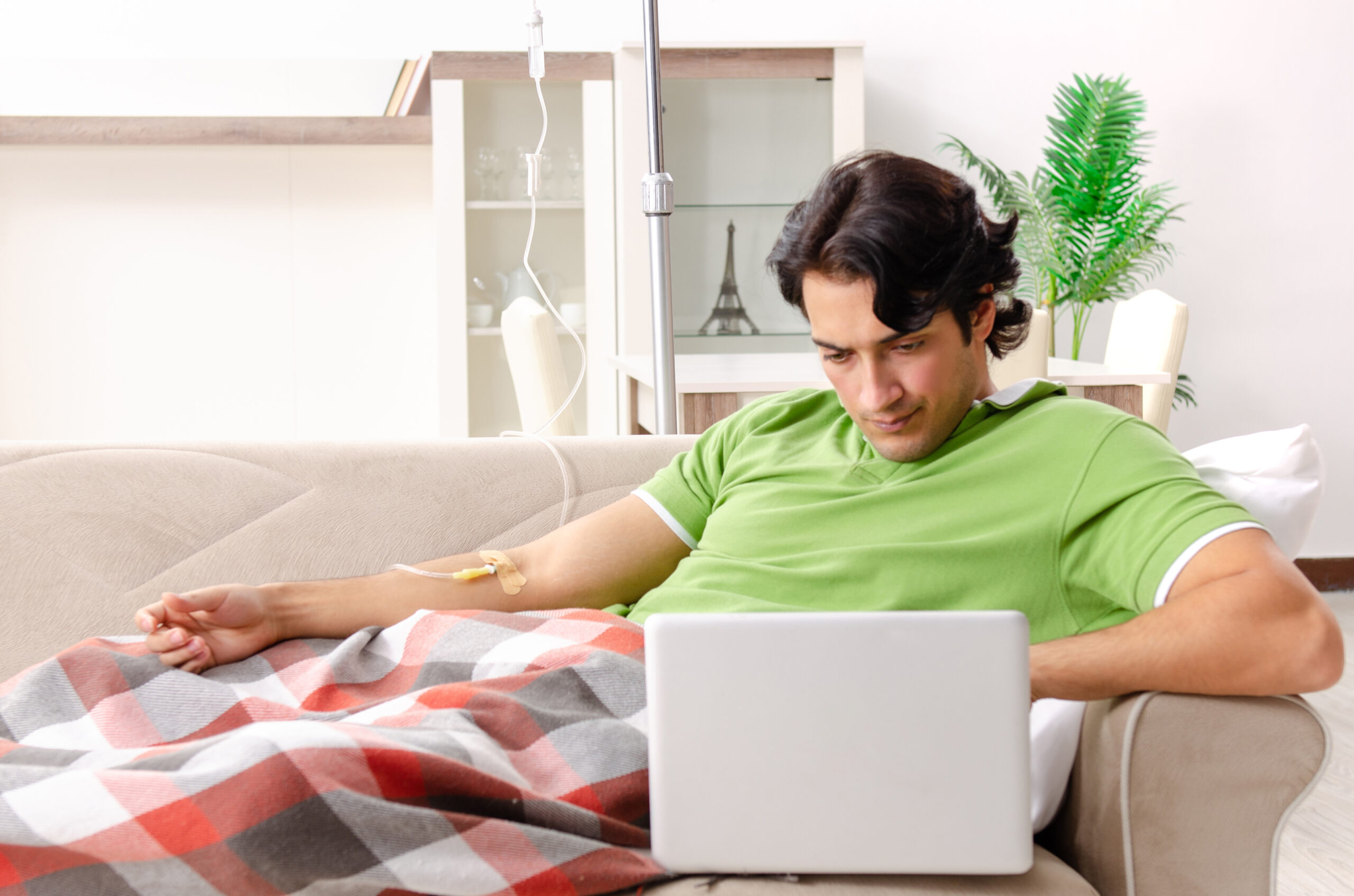 I’ll Take My Infusion – To Go!

By: Steve Bond You go to the emergency department; you don’t feel well, you have a fever, and they diagnose that you have an infection and recommend a course of antibiotics. Seems simple enough, the doctor can call...
Read More 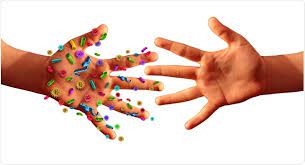 National Infection Prevention Week (NIPW) takes place the third week of October each year. Its purpose is to raise awareness of the role infection prevention plays to improve patient safety. I hardly need to remind you how quickly...
Read More