What you need to know about the Wuhan Coronavirus – by Steve Bond, Pharmacy Manager 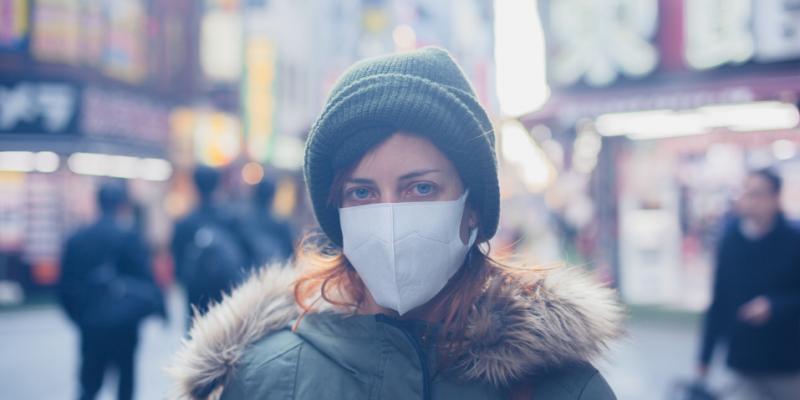 What you need to know about the Wuhan Coronavirus

It was 2002 when we heard about Severe Acute Respiratory Syndrome (SARS) – a respiratory condition that was linked to severe illness and death.  Next in 2012, came Middle Eastern Respiratory Syndrome (MERS); a similar condition linked to the Arabian peninsula. In December 2019, we learned about another threat: The Wuhan Corona virus.  The three infections share similar origins.  They are all forms of a virus known as a Corona virus — named because under an electron microscope there is a crown or halo surrounding the main body.  (And not named after the beer in some bizarre marketing scheme!)

Corona viruses are not new to humans.  Since the early 1960s, we have known four of them and that they can cause a condition usually known as the common cold.  Much like the common cold, there are currently no vaccines or treatments for corona viruses.  Antibiotics are ineffective as this is a virus and not a bacteria.

Like its predecessors, the Wuhan Corona virus originates from animals and then is spread from human to human by:

• droplets in the air from coughing or sneezing

• touching an object or surface with the virus on it, then touching your mouth, nose, or eyes before washing your hands

The best ways to avoid Wuhan or any other corona virus are:

1) Wash your hands often with soap and water for at least 20 seconds (roughly as long as it takes to sing “Happy Birthday”).

2) Avoid touching your eyes, nose, or mouth with unwashed hands.

4) If you are sick, stay home and avoid contact with others.  Sneeze or cough into a tissue or the bend in your elbow and not your hands.

So will Wuhan be another SARS?  Experts think not for a number of reasons.  Firstly, in the 17 years since SARS we have developed more robust monitoring systems.  For example, the new virus was first identified on Dec 29th and within 10 days experts were able to identify the virus, and have developed a test for it.  This would not have been possible in 2003.  Secondly, unlike SARS, Wuhan does not appear to spread as easily from person to person.  Thirdly, SARS patients, during severe illness, were highly infectious, which put healthcare workers at risk.  In fact, 43% of those infected with SARS were healthcare workers treating patients.

For now, we will have to see how Wuhan proceeds.  One thing seems certain: Corona viruses are not going away anytime soon and the best treatment still remains vigilance and prevention.  Take care of yourselves and each other.

This Month Take Your Health to Heart Next Post 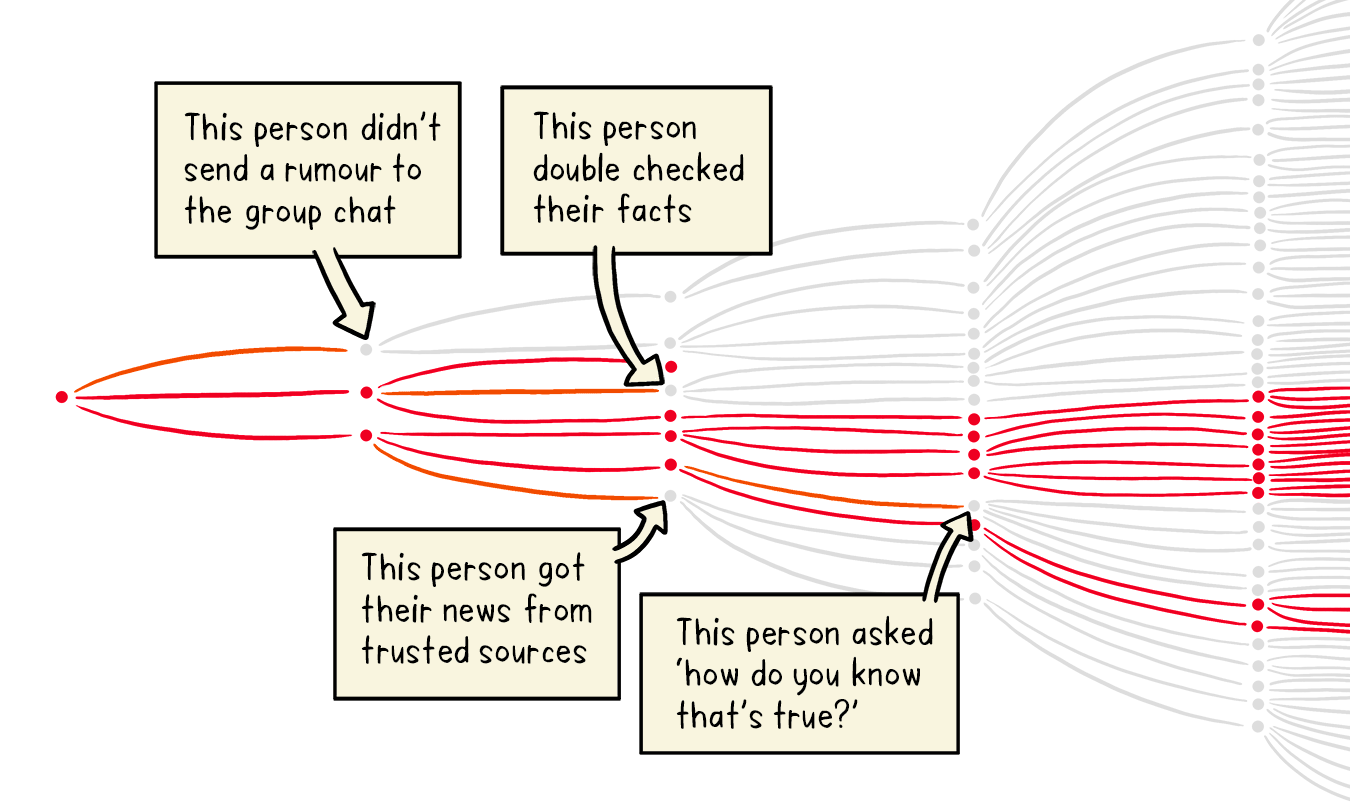