Cystic Fibrosis: Takes Your Breath Away 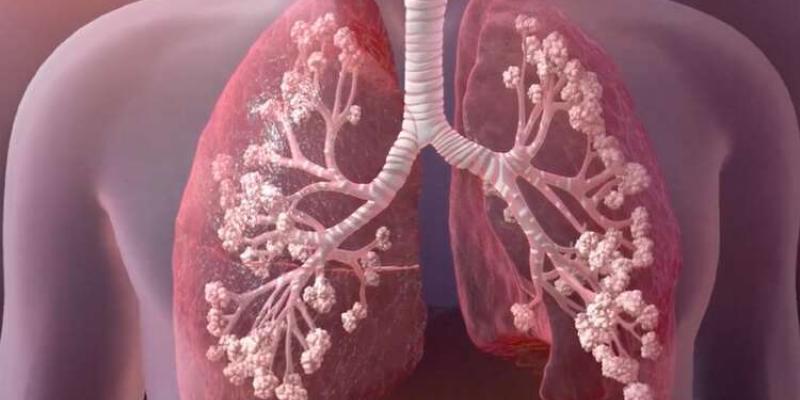 May has been designated National Cystic Fibrosis Awareness Month.  Cystic fibrosis (CF) is the most common fatal genetic disease affecting Canadian children and young adults.  According to Cystic Fibrosis Canada, it is estimated that, in this country, 1 in 3600 children are born with CF and every week the disease will claim another Canadian life.  Cystic fibrosis is a genetic disorder, meaning that the person has the disease from birth. It occurs when a child inherits two defective copies of the gene responsible for CF, one from each parent. Approximately one in 25 Canadians is a CF carrier of only one defective version of the gene responsible. Carriers do not have, and can never get, CF. In most cases, they are not even aware they are carriers until they have a child with the disease. As each of us receives half of our genes from our parents, when two carriers have a child, there is a

With each pregnancy, the risks are exactly the same. Two carrier parents may have several children with cystic fibrosis or none at all.

In Ontario, (and some other provinces) newborn screening is performed in hospitals. This is accomplished by a simple heal blood test. If the test is positive, it does not confirm the diagnosis.  It simply means that further testing is required.  Although CF affects many systems of the body, it primarily affects the lungs and digestive system.

In the lungs, a build-up of mucus causes increasing breathing problems. It may be difficult to clear bacteria from the lungs, leading to cycles of infection and inflammation, which damage the lungs.  Mucus and protein also build up in the gut making it difficult to digest and absorb nutrients from food.  The pancreas is affected leading to diabetes.  Thanks to early detection and treatment, half of all Canadians with cystic fibrosis are expected to live into their 40s and beyond.

The cost to families can be significant: emotionally, spiritually and financially. Locally, the Emily Morgan Foundation provides financial support in Emily’s name to families who are coping with the uncertainty of a child’s illness. The foundation also serves to remind everyone about a young girl who was a beacon and an inspiration for those facing adversity. Take care of yourselves and each other.

Don’t Let Hypertension Sneak Up on You!- By Mahdi Khanafer Previous Post

By Steve Bond Today, October 6th, marks World Cerebral Palsy Day. And there are millions of reasons to celebrate the diversity, raise awareness and support those living with Cerebral Palsy. In fact there are 17 million reasons to...
Read More 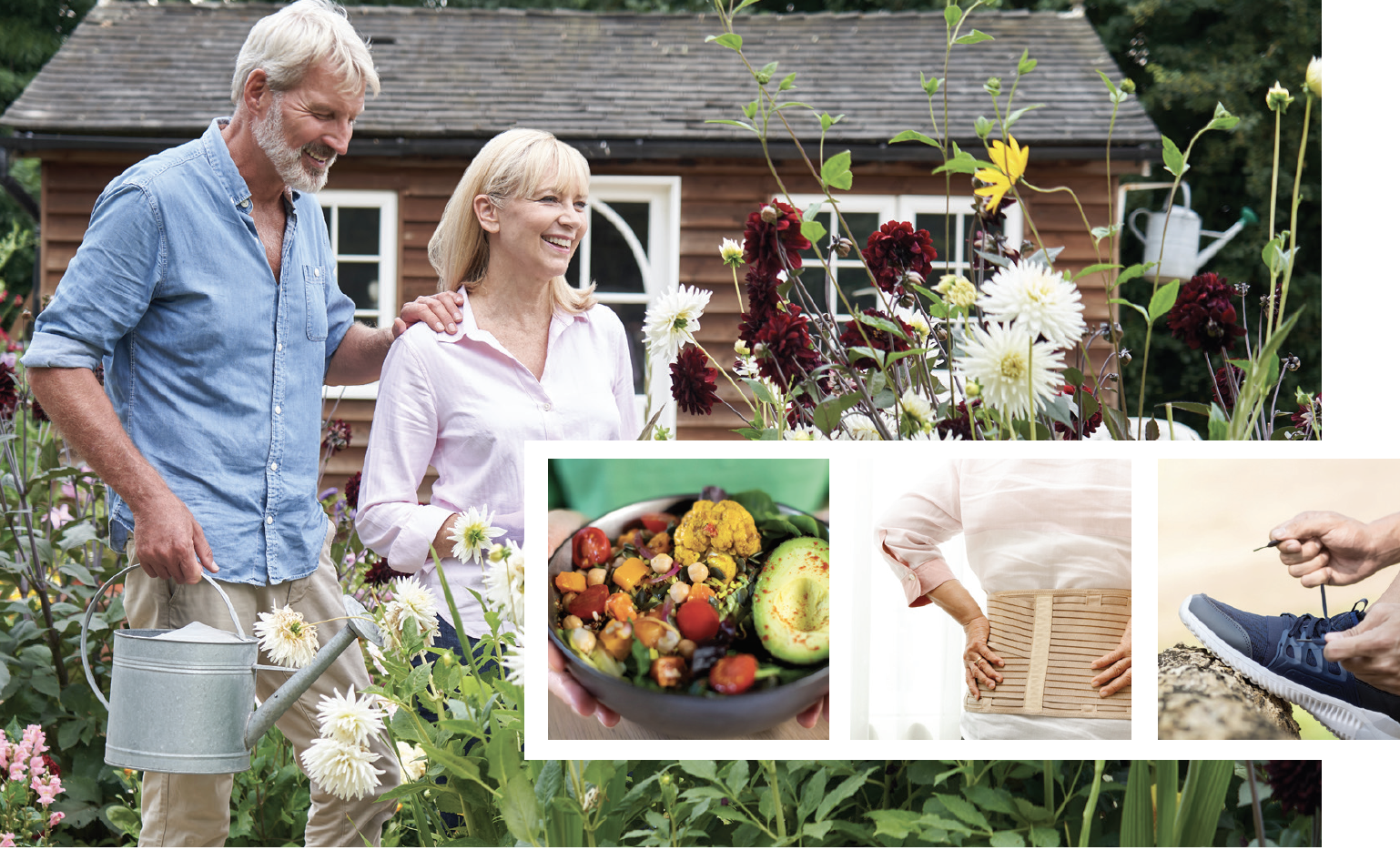 By: Mahdi Khanafer, Your Neighbourhood Pharmacist Statistics state that 1 in 5 adults suffer from some type of arthritis. Arthritis, which means joint inflammation, is the pain, stiffness and swelling of one or more of your joints. There...
Read More