The ABCD’s of IBS 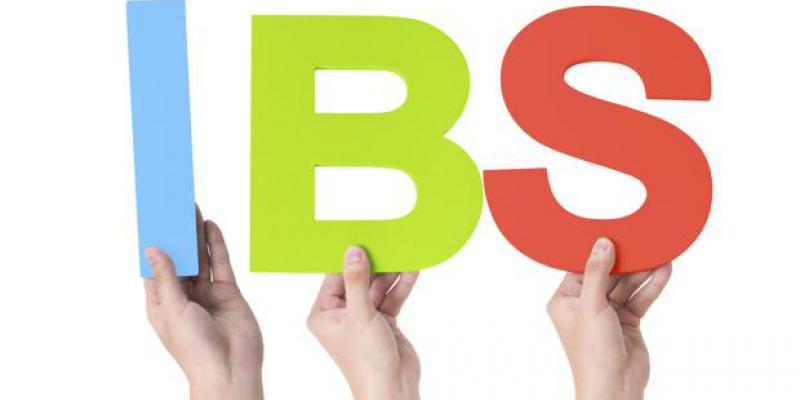 April brings spring showers, hopes of summer and of course IBS awareness month.  Irritable Bowel Syndrom (IBS) is a chronic, often debilitating, disorder of the gut. Symptoms include Abdominal pain, Bloating, Constipation and/or Diarrhea. There are no medical tests to confirm or rule out a diagnosis and yet it is the most common gastrointestinal condition worldwide.  IBS is defined by abdominal pain and altered bowel habits for a period of at least three months and the incidence of IBS in Canada is between 12-20%.   IBS is more common in women than men. Symptoms of IBS often develop in patients before age 35 and almost always before age 50. Initial onset of IBS-like symptoms in a patient older than age 50 can be a red flag, possibly indicating another, potentially more serious, condition.  Symptoms can be triggered by some foods or stressful life events. Many patients end up going through a long process of eliminating various foods and still do not have significant relief.

While there is no cure for IBS, a number of therapies and strategies can be used to control the symptoms.  Increasing fiber is one of the most common recommendations made to IBS patients, with the intent of reducing pain and regulating bowel function. However, studies show that insoluble dietary fiber, like wheat bran, is unlikely to improve symptoms.  Soluble fibre such as psyllium (Metamucil) works best, but may lead to gas, bloating and abdominal distention if added too rapidly.  A slow introduction is best.    Limited data suggest that peppermint oil, thought to relax smooth muscle in the gut, might improve symptoms of IBS in about one out of three patients treated. Side effects reported in studies were rare. The usual dose of peppermint oil for adults with IBS is 0.2 to 0.4 mL given three times daily, in enteric-coated liquid-filled capsules.  When examining probiotics, 1 in 4 people saw improvement in their symptoms. Probiotics with Bifidobacteria appear to be most effective.

Other therapies include loperamide (immodium®) for those individuals with predominantly diarrhea related IBS (IBS-D).   Bulk forming laxatives like Metamucil are preferred to stimulant laxatives such as ex-lax® or senokot®.  Prescription medications have also been used-options can be discussed with your doctor or nurse practitioner.  Pooled data show that psychological therapies (e.g., cognitive behavioural therapy, interpersonal psychotherapy, hypnotherapy) can improve overall symptoms of IBS. However, relaxation therapy alone does not offer any benefit.  Take care of yourselves and each other. . 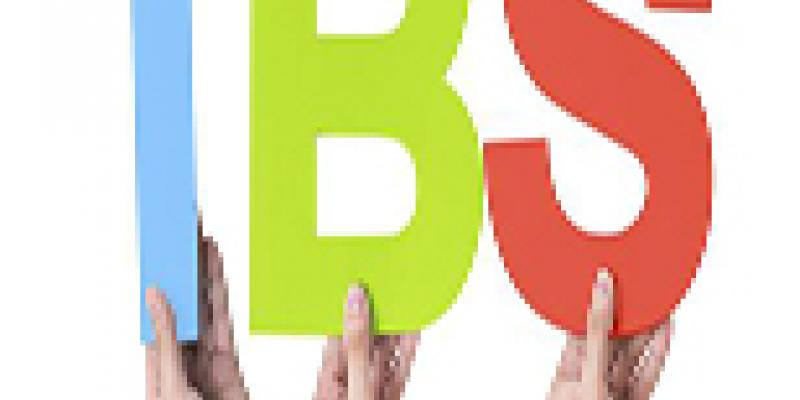 The ABCD’s of IBS

April brings spring showers,  hopes of summer and of course IBS awareness month.  Irritable Bowel Syndrome (IBS) is a chronic, often debilitating, disorder of the gut. Symptoms include Abdominal pain, Bloating, Constipation and/or Diarrhea. There are no medical tests to confirm or...
Read More