Are Your Painkillers Hurting You? 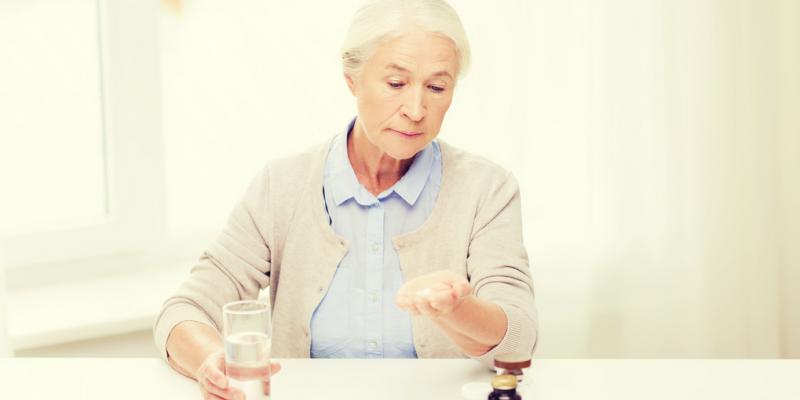 You shoveled too much snow. You joined a gym after a 10-year absence. You strained muscles taking down the Christmas lights. You are experiencing pain and inflammation and you want relief. There are a number of drugs that you can take to relieve your pain- both over the counter and prescription.  Some of these types of medications are the non-steroidal anti-inflammatory drugs (NSAIDs). There are over 20 different NSAIDs in Canada. Three of them, ASA (Aspirin), Ibuprofen (Advil, Morin) and Naproxen (Aleve) can be purchased over the counter without even asking your doctor or pharmacist.  In many cases, they can be found in combination products with other cough and cold remedies making them difficult to identify.

These medications work well to reduce swelling and stop pain. They block substances called prostaglandins which cause pain and inflammation. Unfortunately, they can have some serious side effects and interact with other medications you may be using. NSAIDs increase your risk of bruising and bleeding, particularly for those:

For those who have Kidney Disease, NSAIDs can be problematic. They can worsen kidney function and can work against medications that may be beneficial to the kidneys such as those used to control blood pressure. This can lead to an increase in blood pressure and can also lead to fluid retention, particularly problematic for individuals with a weak heart.

It’s hard to know at which dose or length of use the heart risks of NSAIDs become relevant, but we do know that these drugs increase the risk of both heart attack and stroke particularly in those already at risk.

Many people feel that because these medications can be purchased without a prescription, they are safe. For many people, they serve a clear purpose: to relieve pain and inflammation. For others, they pose a serious risk. It’s always best to ask your doctor or pharmacist whether these or any medications are best for you. Take care of yourselves and each other. 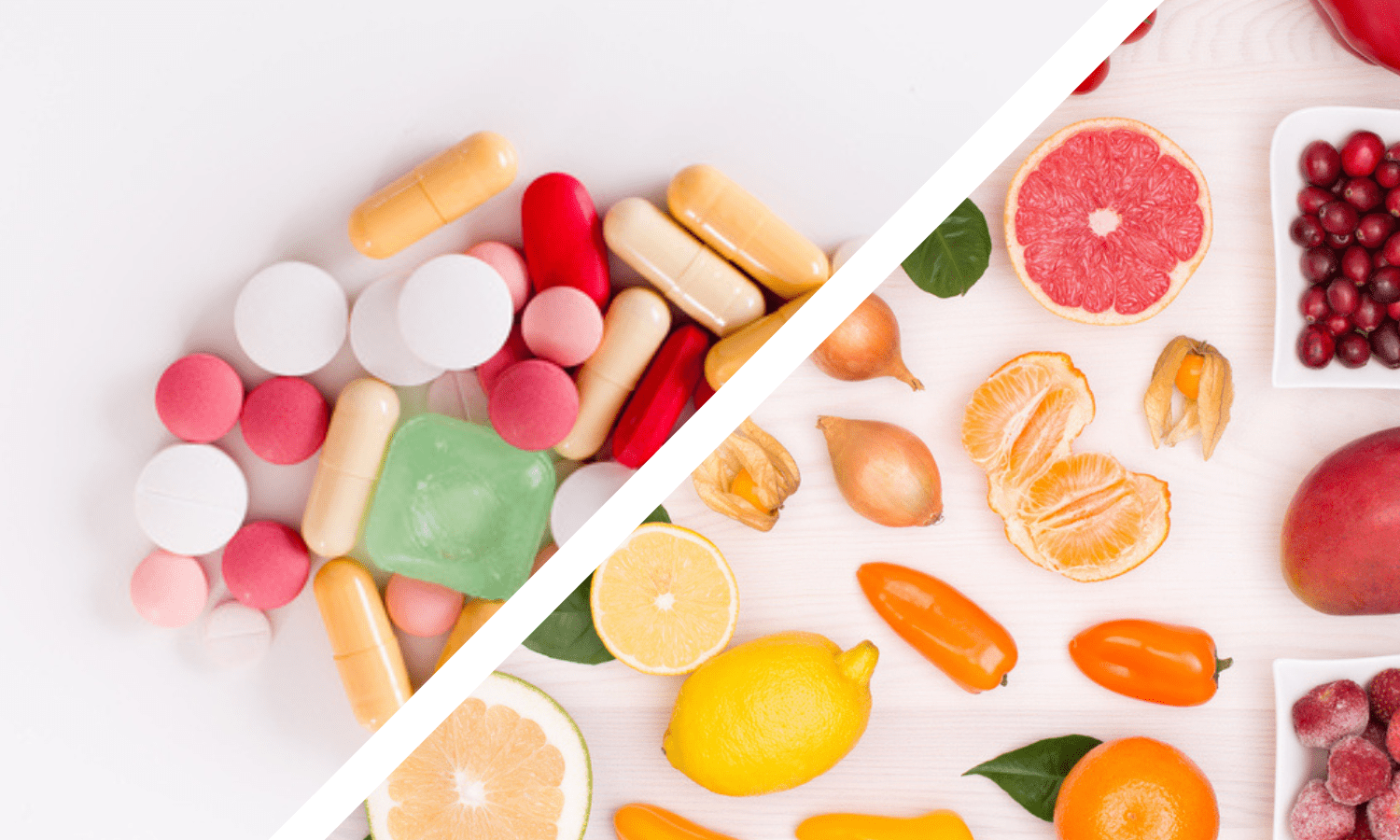 Eat, Drink, but Be Weary

By: Steve Bond, BScPhm, RPh, CDEY Food is an integral part of our lives. Every cell in our body requires nutrients and vitamins to survive and we have a deep social and spiritual connection to food. Like food,...
Read More

By: Peter Yurek The treatment of various medical conditions often includes the use of prescription drugs. These medications are effective, but their full benefit is not realized because many patients do not take them as prescribed. According to...
Read More